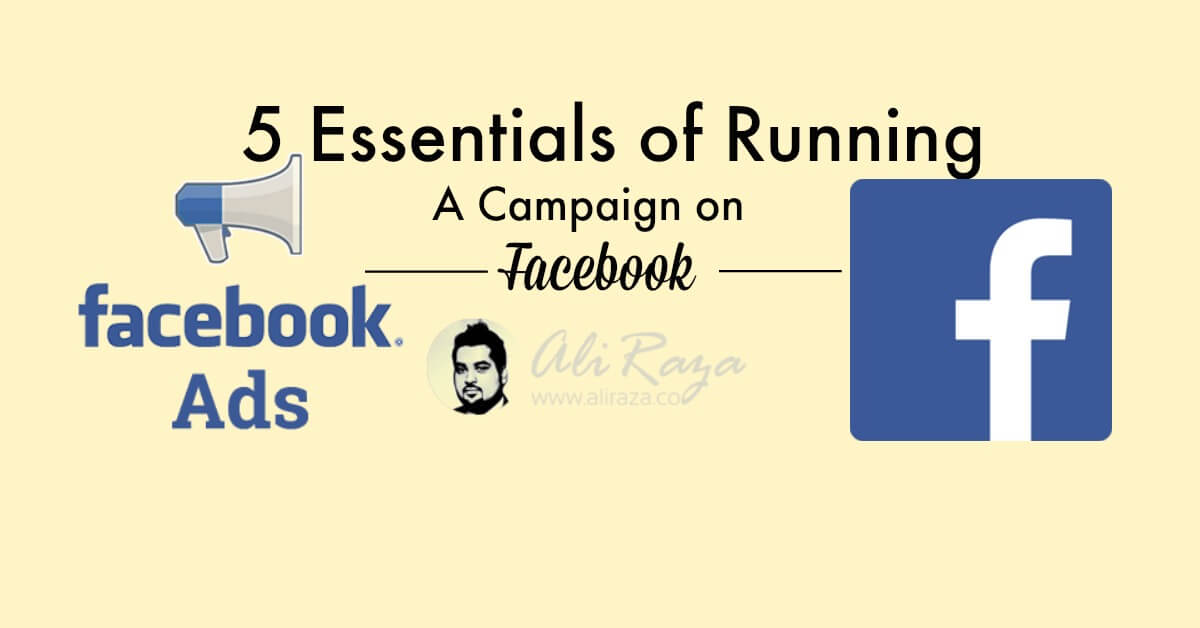 Facebook ads often get scary for people who are just getting started and haven’t run a bunch of campaigns yet. It is more or less the game of experience and testing over and over again. One campaign might not perform well and the next campaign with the same targeting with a different ad copy, design, and campaign type could change the dynamics of the brand.

Most of you might have read my facebook ads for newbies. I mentioned key strategies on how you can start your campaign as a newbie and beginner in quick and short ways.

So, in this article, we will look at some of the basics of the Facebook ad campaigning again that every new advertiser must understand and try to figure out even before creating the ad campaign.

Back to the point.

Everyone around Facebook ads knows that you never get to find the desired results in the first campaign and then you would have to test out different techniques to find the right formula. To make that process of testing easier, these 5 essentials will rock the party and help you get past that initial phase:

Here are my 5 essentials of running a Facebook ad campaign: 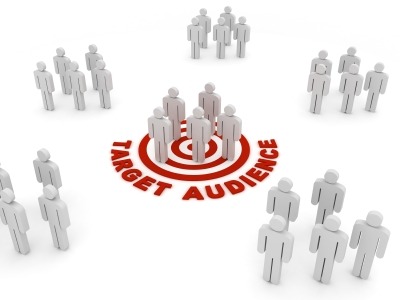 Before you even click on ‘Create an Ad’ button on Facebook. Think twice about the target audience. Sit back and relax. Just think clearly who you want to target with this ad. Try to figure out who your audience is.

It might look very simple when you read through but it’s not that simple when you actually run your campaign. Just create a map of your audience type in the mind and make sure to choose the right options to get started with your ad campaign.

For instance, a female footwear brand doesn’t need to include men in their Facebook ad campaign. They might go deeper into this and choose the specific age group according to their product range. If they don’t make footwear for females below age 15, then they don’t have to include 13-15 age group in their campaign.

The campaign type is an important decision that advertiser has to take before creating the ad on Facebook. When you go to the ad account to start an ad, initially you create the campaign where you choose the type of the campaign. It directly reflects the kind of ad we want to run, whether we are looking to get the views on a video, app installs, website visitors, page likes, or the post promotion etc.

The campaign type directly shows your Facebook ad intention. If someone chooses the wrong campaign type, the whole concept of the ad would be wasted. It’s extremely important to choose the right campaign type in order to move forward in the right direction. The simplest solution to understanding this is that ask yourself the purpose of the ad. It will give you the answer to it.

The reason this point has been added to the list of essentials is that you must not forget the importance of using the ad media. Whether you’re running a carousel ad, video ad, post promotion — you can’t ignore the ad media. It has two parts:

It refers to the banner design of the ad. Whatever your ad campaign type is, the image which is being used must be pleasing and meaningful.

It is also important to write the engaging copy of your ad. Without proper text on the image as well as in the title and description, the ad won’t create an impact.

The purpose of discussing this point is that you must not forget to focus on the ad media because this is the part which is going to attract the prospective audience to click through and get engaged with the campaign.

The Facebook ad does have the certain requirements when it comes to the graphical designing part. Facebook guides the advertisers on this. The basic idea is that there is a certain percentage of the text-part on the ad banner on Facebook. Previously, if 20% of an ad is text, the ad won’t get accepted. It was required to have the minimum text.

But now the policy has been changed. You can read the details here. Now, Facebook doesn’t reject the ad, it just reduces the ad reach based on four types of ad text formats such as OK, LOW, MEDIUM, and HIGH.

Moreover, you can read more details about the image usage on Facebook ads on that same help center page of Facebook. 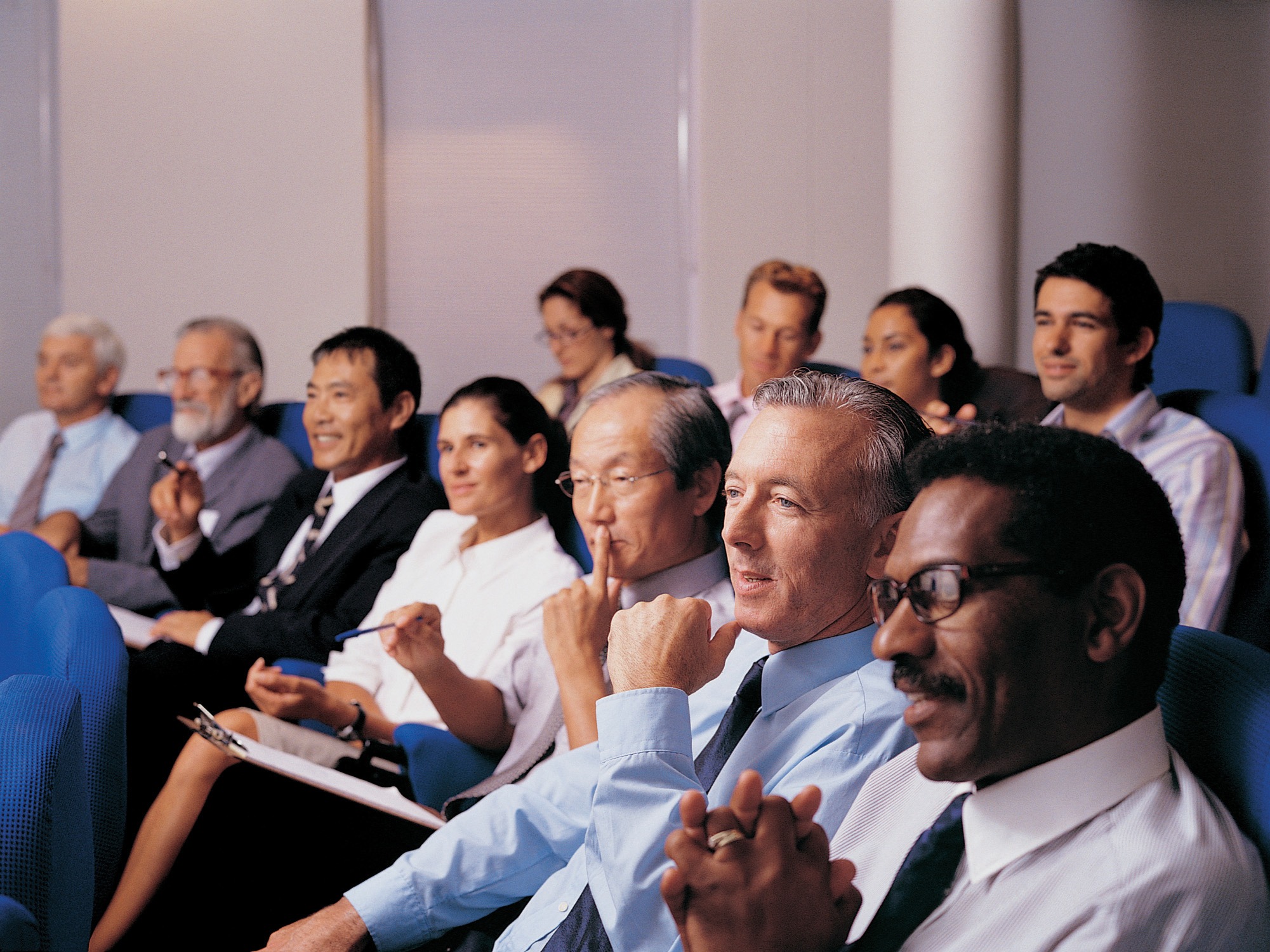 One of the key strategies every advertiser must know that there is an option on Facebook that you can upload your customer audience as well. It’s a huge advantage for advertisers and brands which have their email lists and they want to target them through Facebook ads.

It also shows that how important an email list could be when it comes to Facebook advertising.

If you want to build a custom list via email subscribers, you can read this article.

The benefit of having a custom audience is that you cut off a lot of clutter and your ad reaches to the maximum relevant audience that already knows you or your brand.

These were the 5 essentials every Facebook advertiser must know before going forward to creating an ad campaign.

The reason I discussed these things is that people start off every day.

You might have started the Facebook advertising years back, but still, someone out there is looking to get started today!

The core purpose was to help that person who is just starting up!

We try to look out for those who have been unable to figure out yet for any reason. So, we simplify the industry’s norms and standards for them. 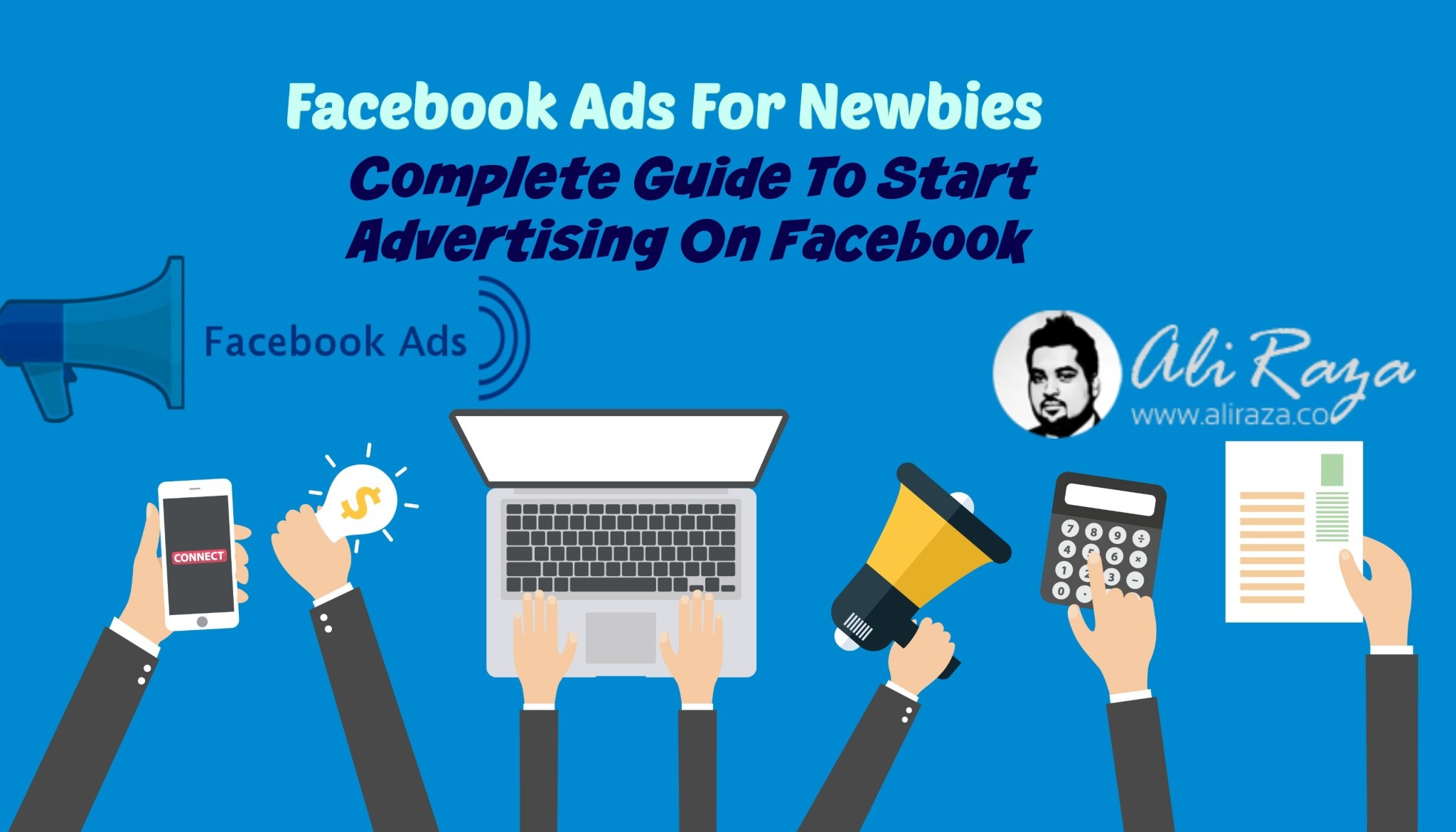 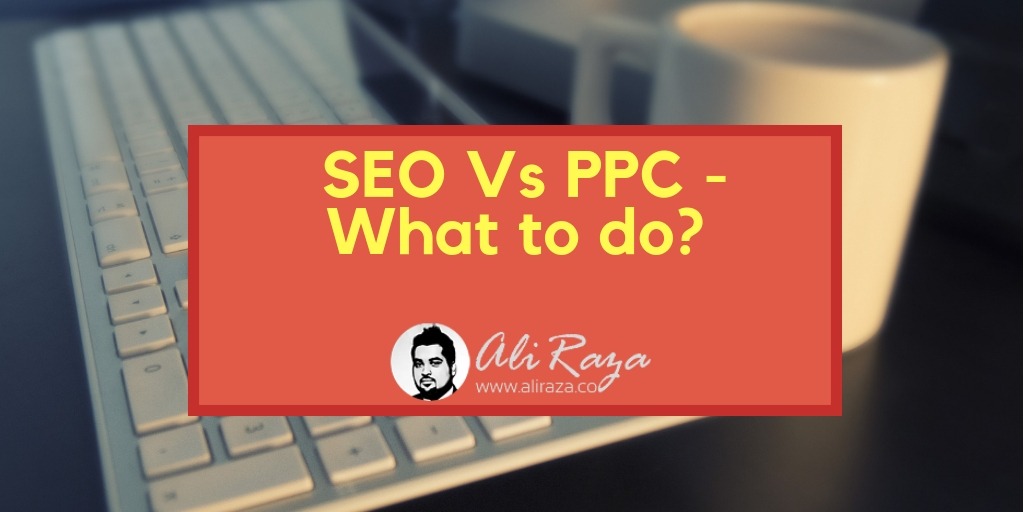 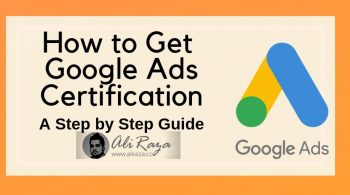 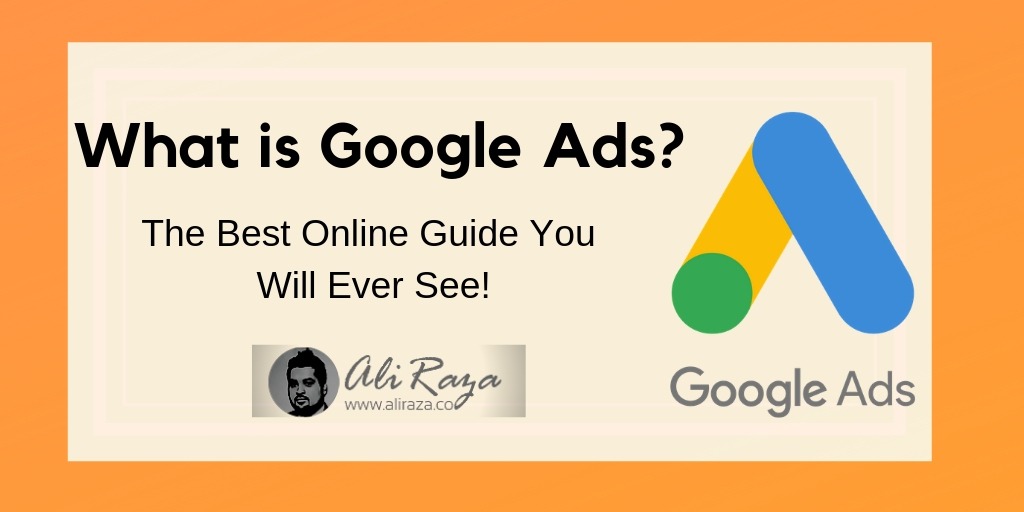 What is Google Ads? | How to Setup Google Adwords in 2020 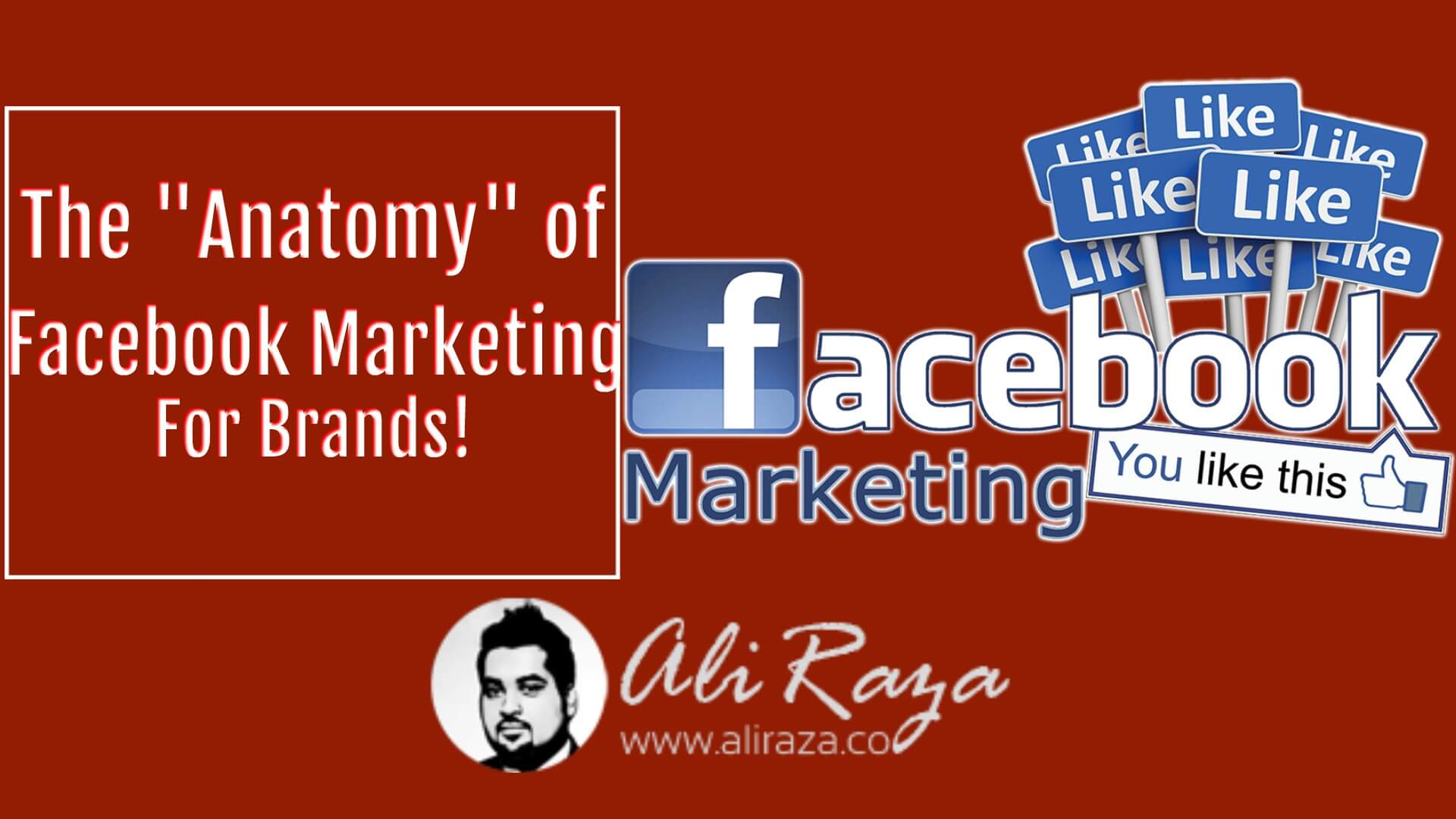 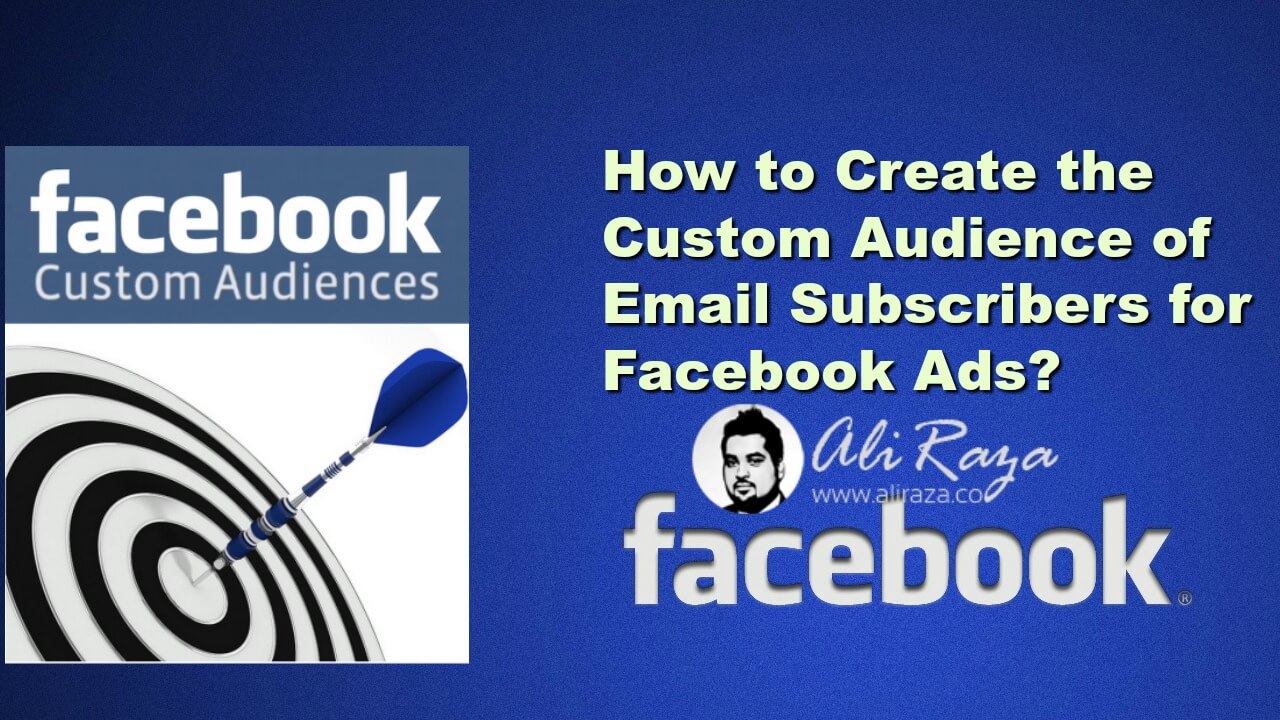 How to Create the Custom Audience of Email Subscribers for Facebook Ads? 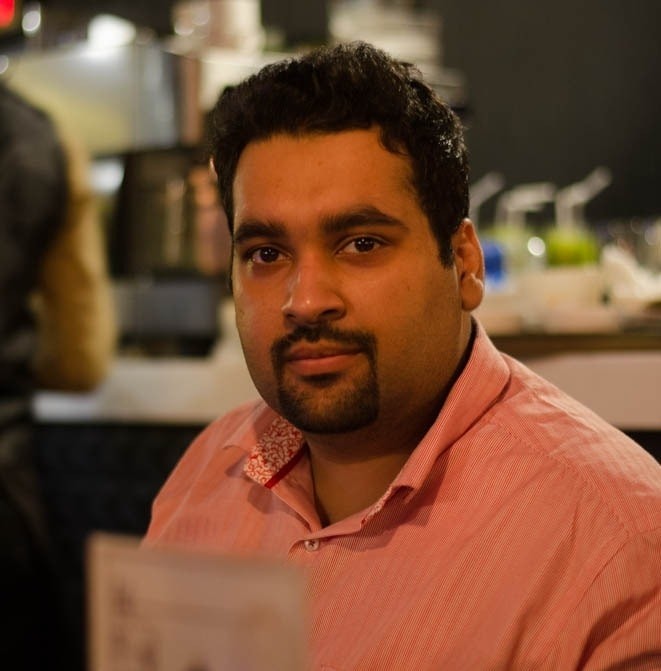